The Way Forward For Influencer Marketing 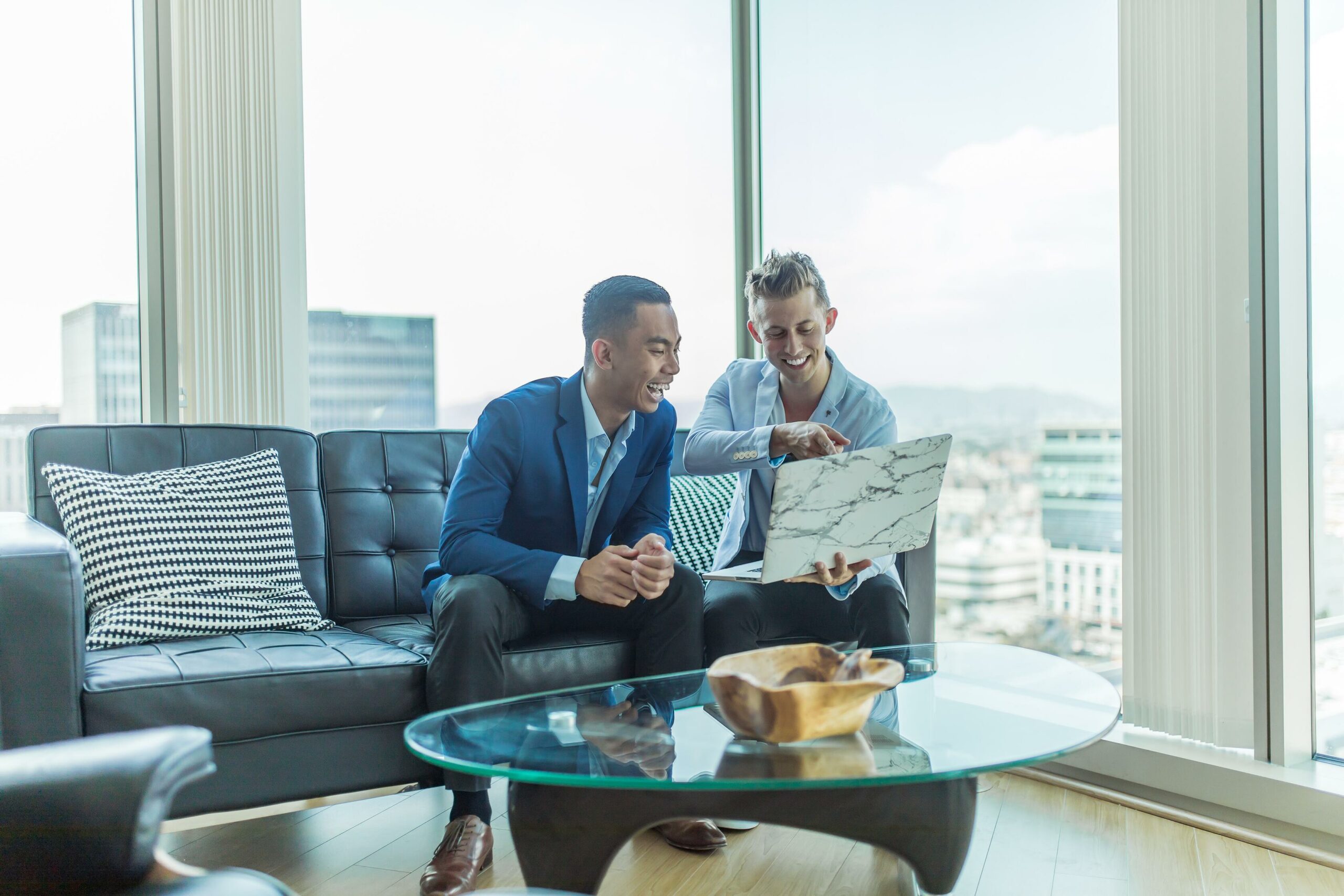 Influencer marketing is by no means new. But its surge in popularity in the last few years meant things were always bound to change.

There are lots of established ways to get your influencer programmes up and running. But what works today doesn’t look like it’s going to work tomorrow. Why? Because consumer sentiment is changing as the blurred lines of the influencer world begin to cause wariness.

At the end of 2018, BBC Radio 4 conducted research into public views of social media influencers within the UK. They found more than 80% of respondents didn’t find it clear when an influencer was being paid to talk about a product.

It’s clear, therefore, that many people are struggling to trust influencers and whether their opinions are independent expertise or just a paid plug.

So it could be argued that the honeymoon period for influencer marketing is over. But that doesn’t mean that it’s dead as a tactic – far from it.

Indeed, influencer spending by enterprises is expected to continue rising year-on-year, potentially reaching as much as US$10billion a year worldwide as soon as 2020.

So what does this mean for you as an enterprise? Well, in short, you’ll need to put some careful thought and some shrewd refinement into your strategies. “How do we do that?”, I hear you shout!

Well, there are four key things to consider.

Some of these you may be successfully implementing already. However whether you are or not, all four are important in an influencer world that will start to look very different in the months and years ahead.

Rise of the micro-influencer

Nobody said that working with influencers meant the YouTube superstars or Instagram gods with devoted audiences in the millions. Besides, even if you could afford to work with them, the chances are that their audience is going to be far too general for your needs.

Instead, look towards the micro-influencers (often also referred to as nano-influencers), who have audiences in the thousands. As well as being cheaper to work with, their audiences are likely to be more specific and more relevant to your goals.

As a result, you can maximise the value you’re getting from your influencer spend.

There’s an additional knock-on benefit, too, as there are influencers out there that have built up huge numbers of fake followers to make themselves look more influential than they actually are.

While the big social platforms worked hard to eliminate as many fake accounts as possible in 2018, it’d be foolish to think that the problem has completely gone away.

Pursuing opportunities with micro-influencers, however, reduces the potential amount of money you could be wasting on phoneys.

You wouldn’t conduct a marketing campaign without deploying key metrics and analytics to quantify how successful they are (well, we hope you wouldn’t!).

Why should your influencer efforts be any different?

Whereas the early days of influencer marketing would have just looked at reach, there’s now a much greater emphasis on going deeper into who engages with an influencer and how.

There are plenty of tactics and strategies you can adopt. For example, you could measure which influencers resonate best with your audiences, which customers go on to convert and why, and the messaging within influencer comms that makes the biggest difference.

And while this is all useful on its own, it makes even more sense when done as a wider part of…

How you integrate an influencer programme into a wider marketing campaign is crucially important.

If you leave influencer work standing outside your existing customer journeys and strategies, they may well overlap and interfere with the rest of your carefully laid-out plans.

And if they stand out as being completely out of step with everything else, then they may end up being considered by the consumer as an afterthought.

This is because consumers are likely to trust the influencer content a little more if it is part of several other assets or communications they touch along their customer journey.

In an era where influencer marketing is in the public eye, that trust has never been more important. So any time you consider new influencer programmes, consider how you can tie other things into it.

I mentioned the importance of trust in the previous point, and there are some critical things to remember. In particular, we live in an age of empowered consumers that can shop around at the touch of a screen.

So while it can take weeks, months or even years to build up trust, it can be irreparably broken in a second.

So how does this thinking apply to the influencer world? Well, consumers aren’t stupid. They will very quickly see through a simplistic, clumsy attempt to sell a particular product through an influencer.

Influencers will see through it, too: you’re not going to build a very strong rapport with an influencer if you basically only get in touch with them when you need to sell something and ignore them the rest of the time.

It takes time to develop that strong, trustworthy relationship with an influencer, but by doing so, over the course of time their audience will become part of that circle of trust, too.

It’s there that you’ll start to really feel the benefit of your influencer programme.

Cut out the bad influence and reap the rewards of a strategy that’s right for your marketing. Creation Agency has the experience and the expertise to target the right influencers in the right places at the right times. Take a moment to find out more on what we do and how we do it.