What on earth are we all doing in the metaverse? 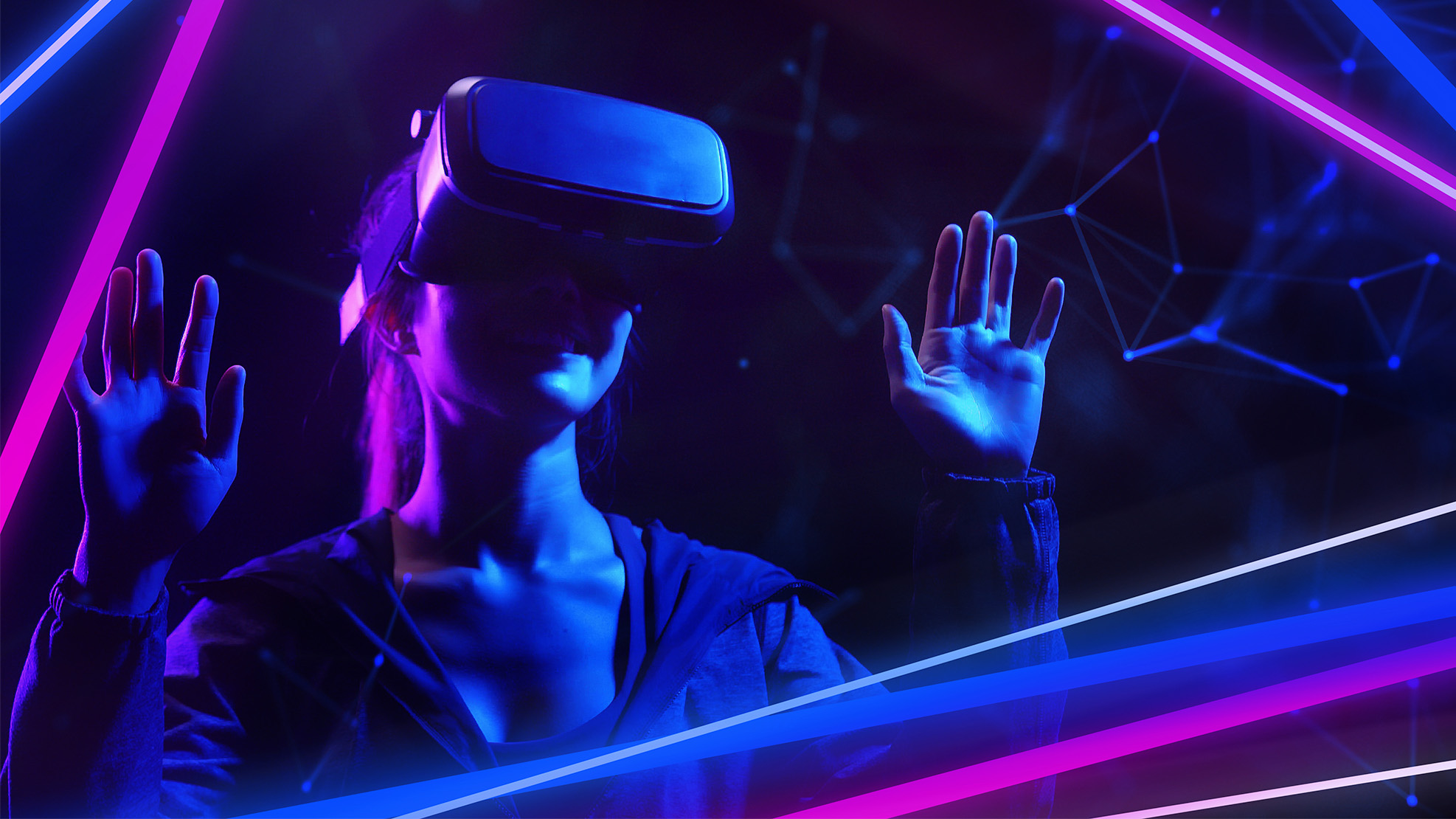 Virtual worlds and assets, such as NFTS and the metaverse, are growing in popularity among consumers and brands. But is it wise to invest in the metaverse or is it just a tempting fad?

What is the metaverse?

Inspired by popular science-fiction films and novels, such as Snow Crash, the Matrix and Ready Player One, the metaverse is a digital universe that can be accessed through virtual reality (VR). In fictional stories, characters are fully immersed into these online realms, which look and feel just like reality. They can speak to holograms, buy digital assets and have the option to move between both worlds.

However, modern technology cannot create this level of realism yet. The closest possibility is VR headsets, which have grown in popularity since 2010. Usually used for video games, popular models include Oculus (Rift), HTC (Vive) and Sony (PlayStation VR), and it is estimated the VR industry has 5 million active users. Plus, with popular video games such as Fortnite reaching 250 million players in 2021, it’s not surprising companies are looking at new ways to use VR in 2022.

In fact, just like video games, the metaverse will be made up of a mix of technologies. From virtual reality (VR) with customizable characters to augmented reality (AR) that combines both the digital and physical world, the metaverse could become the new way we communicate. It may not require exclusive VR or AR spaces, and like Fortnite might be accessed through PCs, game consoles and even phones.

The metaverse is not a new concept with a similar idea appearing in the early 2000s. Second Life by startup Linden Lab was a sort of game with a permanent, online world. Accessible through computers, users could create digital homes, play games, buy virtual clothing and chat. However, even though it still has a fan base, its popularity declined over the years.

Since then, technology has evolved and like the second generation of VR headsets, the next generation of virtual worlds is starting to appear. In a digital economy, these worlds are more likely to be successful as consumers are used to buying and selling goods online. VR experiences have also become more available, both at home and in dedicated spaces, and entering an alternative world doesn’t seem that unusual.

According to analytics company GlobalData, mentions of the metaverse increased by more than 135% in 2021. Global companies, such as Meta (formally known as Facebook), Microsoft and Apple are discussing the potential it could have on business success, and customers are excited to see this virtual world too.

Mark Zuckerberg, founder of Meta, believes the metaverse will be the next evolution for social networking and has already invested $10 billion in making this a reality. From commerce to entertainment, he says social media will move past static user profiles to a digital realm where people will need to wear VR headsets or AR glasses.

With lifelike holograms, digital buildings and live concerts, Meta sees a world where people will be able to interact using hand gestures and digital avatars. Using cryptocurrencies to buy goods and sell services, Meta plans to use the metaverse to dominate the next innovation in computing and establish itself before its rivals.

The results could be extremely lucrative, but Meta’s idea of the metaverse is not yet available. It could take years or decades and even if it does happen there is the possibility that it won’t live up to the hype. Plus, with competitors like Apple and Microsoft also investing in the metaverse there is no guarantee Meta will be the most successful.

How are brands using it?

From Nike and Adidas to Samsung and Walmart, brands are already using the metaverse in their marketing campaigns. But the metaverse hasn’t been created yet so how are they using it?

Adidas is getting into NFTs and last year launched ‘Into the Metaverse’ through its lifestyle label, Adidas Originals. Working in partnership with well-known NFT collaborators, such as Bored Ape Yacht Club (BAYC), Punks Comics and GMoney, the collection is a mix of digital and physical items. Both wearables will be available for NFT owners in 2022 and has already made more than $22 million. Adidas has also purchased its first NFT by BAYC to gain access to club perks and acquired a plot of virtual land inside The Sandbox.

Using a different approach, Nike recently acquired RTFKT, a digital design studio that produces trainers and other collectables. Leveraging the latest in game engines, NFTs, blockchain authentication and AR, Nike is focusing on creating one of a kind virtual products and experiences. So far, Nike has released a virtual sneaker in collaboration with crypto artist FEWOCiOUS, and a series of rare avatars that can be used across games and AR applications with artist Takashi Murakami.

Similarly, Samsung has entered the metaverse in collaboration with Decentraland, an Ethereum-based virtual reality platform. Opening its physical store in New York on the virtual platform for a limited time, Samsung will offer digital adventures through their ‘Connectivity Theater and Sustainability Forest’ and a musical celebration at the ‘Customization Stage’. Samsung has also been planting trees in the real world and recently partnered with climate restoration platform Veritree.

In the background, it appears that retailer Walmart is getting ready to enter the metaverse too. It has been indicated that the company is looking to launch its own Walmart token cryptocurrency and NFTs, along with selling virtual goods, such as electronics, home decorations and children’s toys, and classes, including physical fitness training, health services and nutrition sessions.

How are agencies applying the metaverse to their marketing strategy?

Many believe the metaverse will become the successor of the internet and completely reshape the digital marketing industry. From a more personalised experience to the introduction of new technologies, the potential of the metaverse is endless and the agencies already testing it out will likely be winners in digital marketing for decades.

Customers crave experiences and with the possibility of having the entire customer journey in the metaverse, building brand awareness, demand generation and consumer rewards couldn’t be easier. And like the big brands, such as Disney and Gucci, marketing agencies know that to compete in this new digital space co-creation needs to be taken to the next level.

At Creation we have a passion for NFTs and the metaverse, and are working to educate our customers on both. We have partnered with brands, such as Mastercard, are working with Blockchain clients and donate time to projects like NFTs for the Tibet Relief Fund. Plus, we have purchased land in The Sandbox to help us create engaging client experiences.

We’re currently working on a project with a famous artist and Paul McCartney for the charity Parkinsons, use well known digital artists to create derivative apes for staff promotions, and have built our own private blockchain to allow clients to offer rewards for engagement and NFTs for consuming content.

In addition, we’ve started working with a cutting edge NFT company who is partnering with some of the top collectable basketball programs. Mercury NFTs are currently helping to bring NCAA basketball players to life through NFT digital sports collectables.

Curious to learn more? Please get in touch with any questions or to see how we can help you use the metaverse in your marketing strategy.

Add a link to the NFT Glossary.